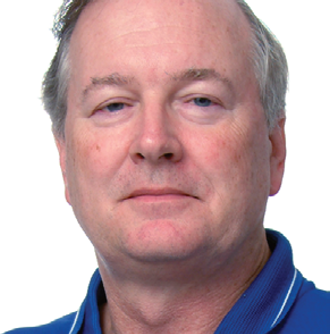 The pirate is former Texas Tech football coach Mike Leach, the soldiers are the members of the Corps of Cadets at Texas A&M, and the fat little girlfriends—well, we’ll let Leach explain that one. “I worked with a guy from Louisiana in a camp one time—he used to say at the end of drills—he used to say—‘All right, that was a good job, man. Now you can sit under a tree, eat fish sandwich with your fat little girlfriend, and drink lemonade.’ And it’s a kind of metaphor for being too comfortable and being too happy, too complacent, too relaxed.” Burton, who lives in Denison and is the Director of University Communications at Southeastern Oklahoma State in Durant has trod this path before with considerable success. His four other efforts to date, …til the Fat Lady Sings—Classic Texas Sports Quotes, Rave on—Classic Texas Music Quotes, Dallas Cowboys Quips and Quotes, and High School Hotshots—The Stars Before They Were Stars, have all been hits. Burton’s seemingly endless collection of quotable comments starts with Mike Leach, ends with former Houston Oilers coach Bill Peterson, who once led his team in reciting “The Lord’s Prayer” with, “Now I lay me down to sleep,” and along the way calls forth words of wisdom from Abe Lemons, Spike Dykes, Lee Trevino, and a host of others. The book is illustrated by local artist Rick Atkinson. It’s fun from page one. Available at local bookstores and at www.zonepress.com.