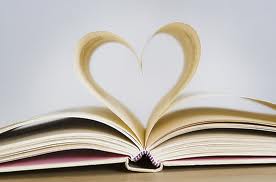 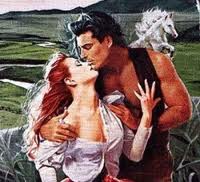 Maybe, in today’s gloomy world, that is why more and more readers are choosing happy endings. That is, by the way, one of the defining characteristics of the romance genre—an emotionally satisfying ending. According to statistics from the Romance Writers of America, romance fiction was the largest fiction category in 2007, with sales of $1.375 billion and approximately 8,090 titles released. According to RWA and an Associated Press-Ipsos Poll, of those who read books in 2007, one in five read romance novels. Even though women make up 78 percent of romance readership, the male readership is at 22 percent, up from 7 percent in 2002.

The romance genre is made up of at least nine sub-genres, which in turn are made up of sub-sub-genres.

According to the RWA, the categories are:

And reading purists can take heart. Even with e-books or applications that allow books to be downloaded to hand-held devices, a 2008 Zogby poll showed that 82 percent of readers still prefer to read books the old-fashioned way, on the printed page.