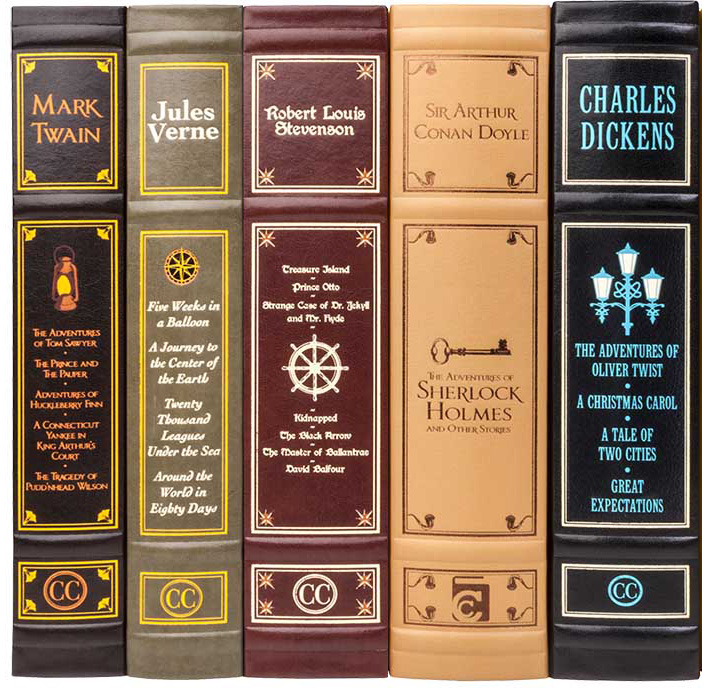 Up to age eleven my most desired Christmas gifts were things with batteries. Anything that beeped, buzzed, whirred, or made noise was at the top of my wish list. But that eleventh Christmas introduced a new kind of gift—something that would spur my fertile imagination more than a box of 2,000 Plastic Army Men.

Christmas 1959 was an otherwise ordinary occurrence. Most Christmases were held at our Okmulgee, Oklahoma, home and relatives from the surrounding states gathered for four or five days to eat, exchange family gossip, and give presents. This year in addition to the usual guests—grandmothers, aunts, uncles, and assorted cousins—I met my step-sister for the first time.

Harmony was fifteen years older than I was, and she arrived with her husband in a bright red 1958 Karmann Ghia that looked like a car from the future. I’m sure it was the only one ever to come up U.S. Highway 75 through our town.

Everything about Harmony and John was strange to me. He was a professor at University of North Texas College of Music, and she was a legal secretary. I kept thinking to myself, ‘They’re not from around here, for sure.”

Harmony was an absolutely stunning woman with porcelain skin, long dark hair, and dressed not at all like the other women. She was smart, well-spoken, well-mannered. I could not keep my eyes off of her.

Each family has its own tradition. Some open gifts on Christmas eve, some on Christmas morning. Our routine  was to gather around the tree the night before Christmas. The children would check the tags and deliver the gifts until all had been distributed. Some of the boxes were marked ‘Do not open before Christmas,’ and those were held for the next morning. As a child, the ordered gift-opening ritual was maddening.

One by one, each adult family member would open a present, being careful not to damage the wrapping and ribbon while the children would shred the gift wrap to within an inch of its original size.

Around the room went the ritual. until all presents had been opened, fawned over, and appropriate thanks offered the giver. At the bottom of my stack of presents was an especially heavy one. How could I have not opened this one first? A heavy box almost always meant a better present (weight=coolness factor). After all, it couldn’t be the dreaded socks or underwear.

On the last round I tore into the heavy metallic wrapping, ripped off the wide, bright silver ribbon, and revealed a stack of  five books.

The disappointment on my face must have been obvious. My mother walked over, took the books from my hand and said, ‘Go thank Harmony for your present.’ I made an insincere attempt to look happy, then ran back to my pile of booty and opened my grandmother’s gift, the box of 2,000 Plastic Army Men, and ran to my bedroom.

It was several weeks after Christmas before I finally had worked my way through every new toy. In a moment of boredom I reached up to the headboard and pulled down one of the books Harmony had given me—a blue fabric-covered one—turned to the first page and began to read: “Squire Trelawney, Dr. Livesey, and the rest of these gentlemen having asked me to write down the whole particulars about Treasure Island, from the beginning to the end….”

From that moment on I was completely drawn to every book, every chapter, every word. Before school, after school, and every spare moment was spent paging though those classics: Kidnapped, Adventures of Huckleberry Finn, Tom Sawyer. I have always remembered 1959 as a special Christmas.