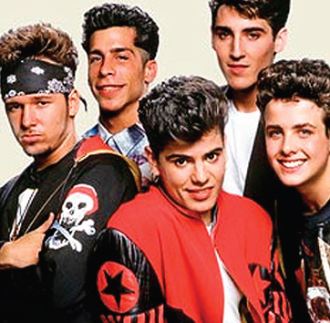 William (Bill) McCutchen III has been this close to New Kids On the Block (NKOTB). The West Hollywood, California Emmy-nominated film and television producer produced the 1998 indie film Southie, that starred former teen idol, Donnie Wahlberg. Wahlberg was part of the original boy band NKOTB. Why are we telling you this? Glad you asked. McCutchen is the owner of Texoma’s newest radio station. KQDRFM 107.3 is licensed to Savoy, but will operate from a Sherman studio. KQDR-FM goes by the moniker, “The Music Doctor,” and expects to program a format of adult contemporary music. Station management is betting that listeners abandoned by K-LAKE when the station moved to McKinney will be looking for a local replacement. McCutchen has no intention of moving to Texas and has left the keys to the radio station with Brad LaRock, a seasoned broadcaster out of Dallas, who will also do the live morning show. LaRock says the station will use local DJs, rather than voices delivered by satellite from some far-off location.