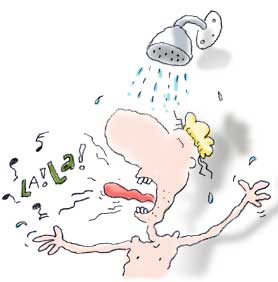 Reading the labels on common everyday products can be revealing.