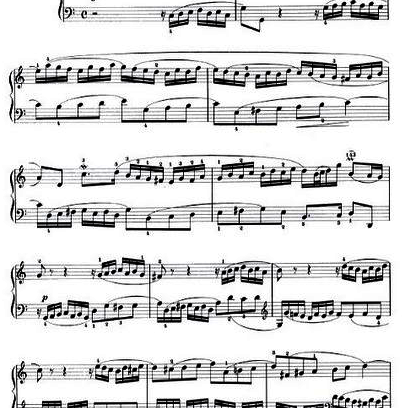 “When I was 12, I began studying under Silvio Scionti, and he taught me how to make music come alive,” said John Sutton Shelton in an interview in 2003. Shelton was a child prodigy at the piano. During his senior year at Sherman High School, Shelton won a music contest that earned him a chance to play with the Houston Symphony.

Hear John Sutton Shelton perform for an audience at Pottsboro High School on November 18, 2003. Scroll to the bottom of this page and click on the audio file.

He enrolled at North Texas State to continue his musical education, but his parents disapproved, so he transferred to Austin College to study chemistry, mathematics, and English. But he could not give up the call of the piano. “In the spring of 1954 I decided to enter a music contest in Dallas, the very prestigious Civic Federation contest. I spent about six weeks preparing and was one of the two winners in piano.”

The top prize was the Dealy Award. It included a stint with the Dallas Symphony, and Shelton vowed that if he took that top honor he would turn to a full time career at the keyboard. He finished second, and abandoned his dreams of a musical career.

Shelton lived most of his life after college in Houston, where his River Oaks home became a Mecca for visiting musicians. He still played, but only for friends. In 2002, he came home to Sherman, and the with help of long time family friend Saundra Tate, once again took a place in the public arena. He played benefit concerts and entertained guests at the Blue Door and Anglela’s Cafe in Denison.

Mr. Shelton performed at Pottsboro High School on November 18, 2003. Friends captured the concert on video. While not professionally recorded, the audio track does reveal Shelton’s love of music and joy in playing for those in attendance. His sense of humor and playful style often belied his mastery of the piano and the greatest classics ever composed.

Just 17 miles southeast of Sherman on US 69 and SH 11 in extreme east Grayson County, Whitewright is a prototypical Texas town with one foot in the past and the other firmly planted in the here-and-now. Settlers from Kentucky established the area in the late 1800s. Whitewright was a land rich for cultivation and cattle, a wilderness of grasses, flowers and forest.