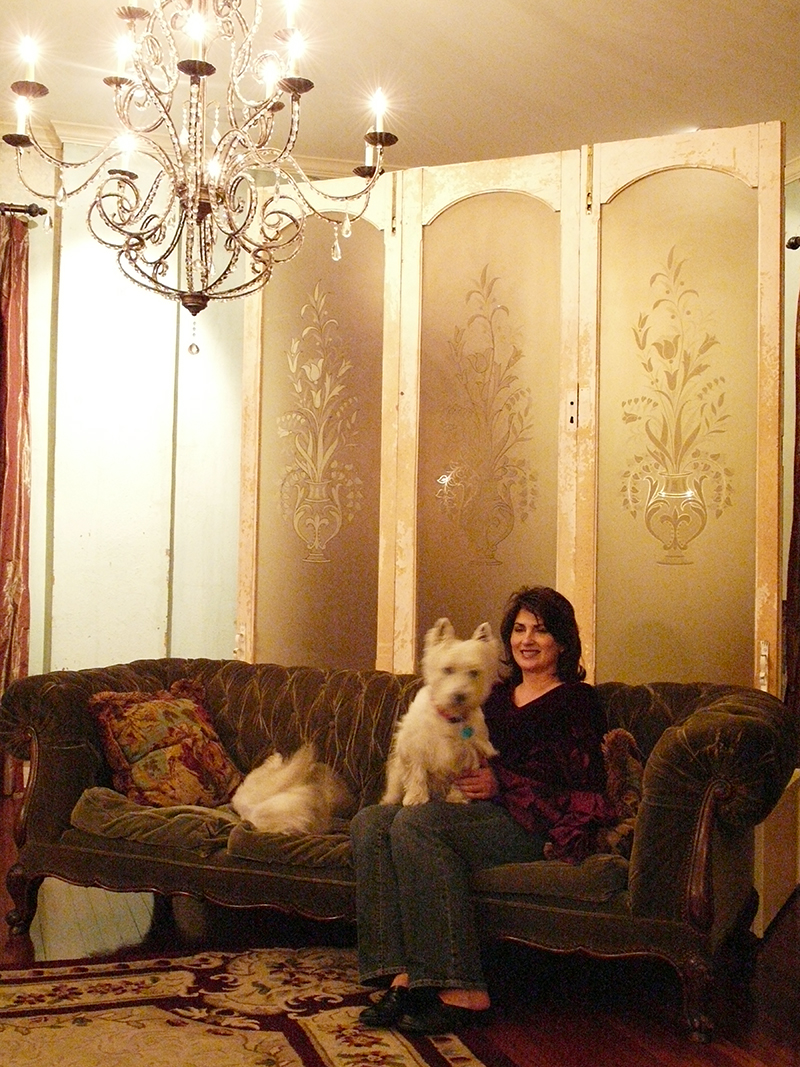 When people ask Barbara Akin what she does for a living, she asks them if they have ever been to a restaurant and seen one of those brightly colored drink menus with pictures of exotic libations. “That’s what I do,” she tells them. Barbara Akin is a beverage consultant.