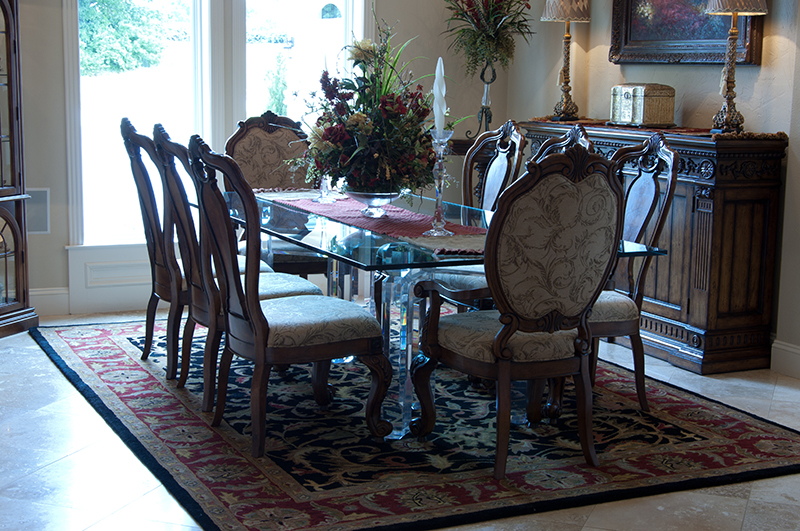 Eustis McGurk was a meek little clerk who worked in a local bookstore. When the circus came round to Eustis’s town he decided his life was a bore.