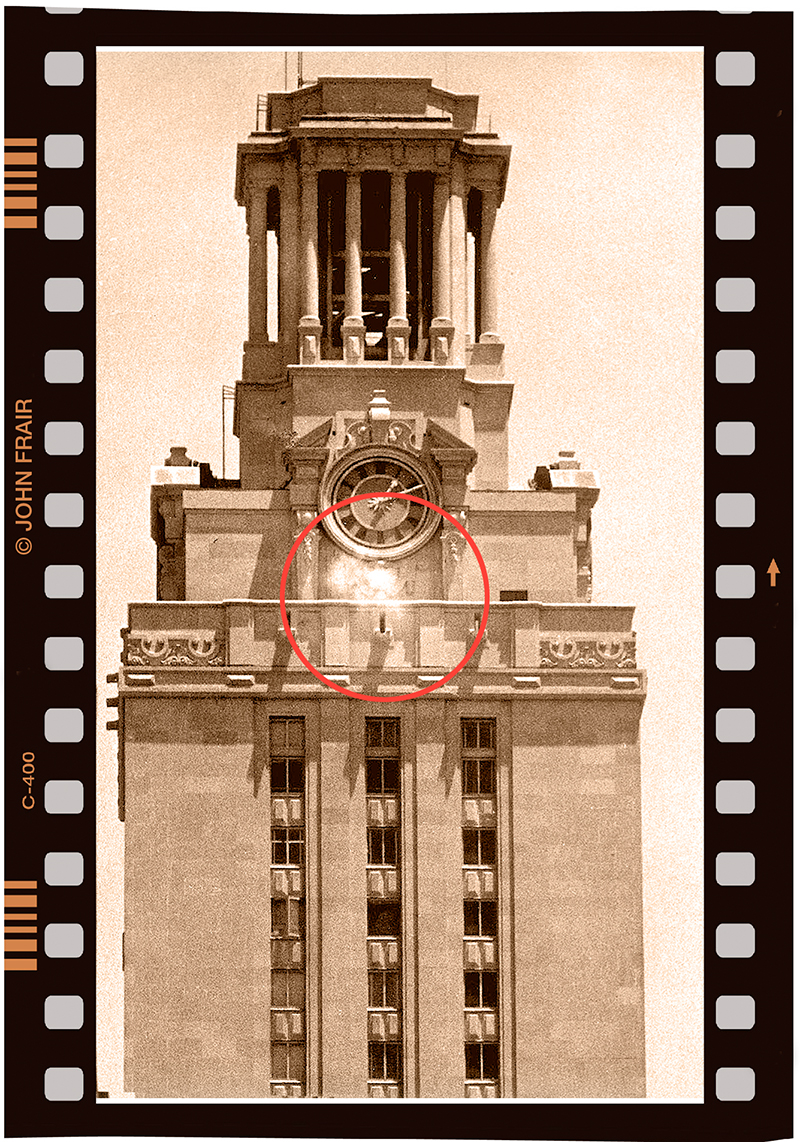 The tower at UT Austin