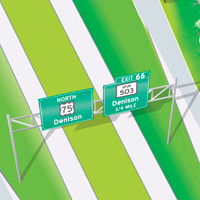 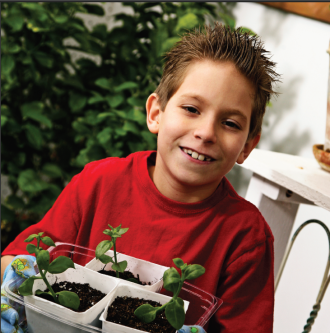 Children and parents can spend many satisfying hours together digging in the dirt to the benefits of both. 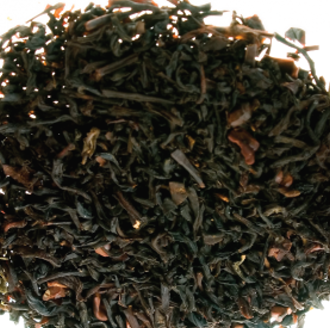 Whether it is green, black, white, or oolong, what makes it true tea is the shrub it comes from, Camellia sinensis. Legend says that in 2737 B.C. Shen Nunn, the second emperor of China, discovered tea accidentally when leaves from the Camellia sinensis bush blew into some boiling water. Others claim that Shen Nunn experimented with herbal infusions of many kinds. 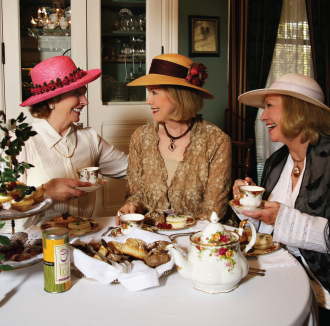 Diaries from Maine in the late 1700s contain many references to tea in the afternoon, served with pie or cake, but it was not until 1840 that Anna Stanhope, Duchess of Bedford, introduced tea as an afternoon snack and social event in England. Teatime became a ritual that many in Britain still follow today, while in America, tea parties are an echo of the past. 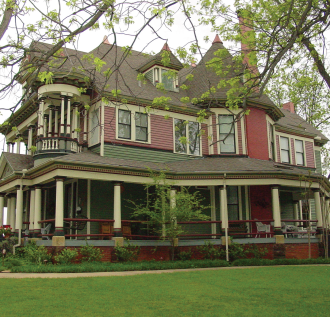 When Charlie and Gloria Morton purchased the Inn of Many Faces in 2001 from sisters Pat Gunter and Judy Johnson, they bought not only a beautifully restored and furnished Victorian home, but also a collection of faces scattered throughout the house. Many of the faces are carved in the lovely old pieces of furniture, not glaring out at you, but quietly waiting for you to find them. 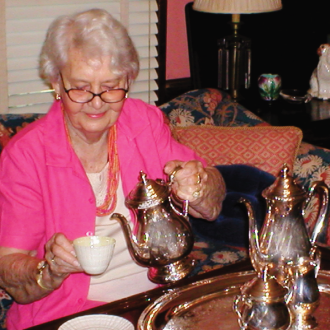 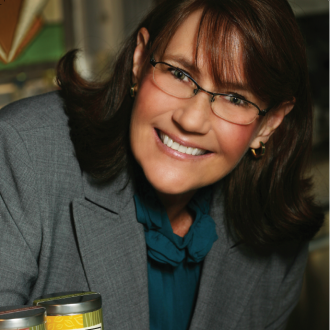 On a winter day, when the wind whips across the open fields on Schneider Road near Howe, Terry Irvin runs across the back yard to her greenhouse and checks on the hundreds of tiny herbal seedlings that bask under grow lights. She waters them and adjusts the lights, and when it is really cold, she creates a small plastic tent to keep them warmer. 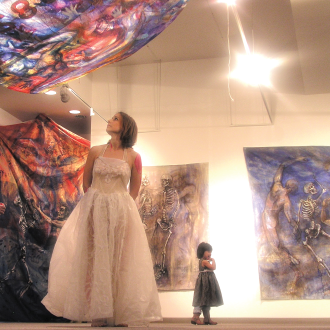 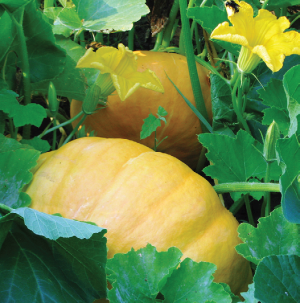 Did you know that pumpkin pie originated when early Americans scooped out thick-walled pumpkins, filled them with milk, spices and honey, and baked them slowly in the ashes of a fire? I don’t know when I fell in love with pumpkins, those colorful globes, bright and round as beach balls.

It is a quiet place hidden away in an office block off North Travis Street in Sherman, so the amount of rowdy school spirit that comes out of the place is surprising. Daron Holland owns Hollands Logo; as a native and lifelong resident of Sherman he bleeds maroon and white.