The third annual Texoma Living! Art Issue introduces our readers to a group of local artists whom, if you haven’t heard about already, you soon will. At least, that’s the consensus of our panel of experts, who selected them all as talents to watch. 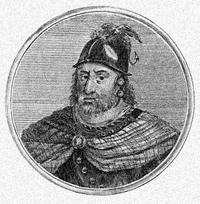 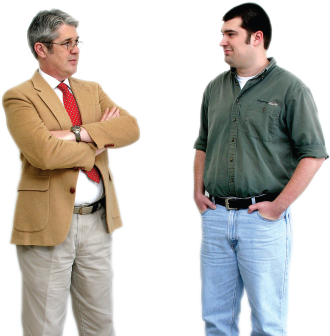 Grant Chapman, 27, is Bonham’s Johnny Appleseed, and he slices and dices and fixes Apple computers at his family’s store on Bonham’s Center Street. Grant, dad Bill and mom Margie, have been in Bonham just over a year, and they have built a good business around fixing PCs and Macs by mail order. 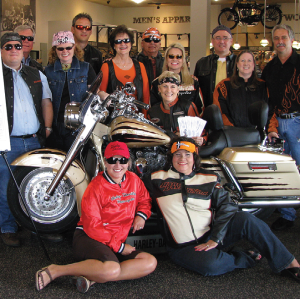 There’s a great story behind the grand prize in a fundraiser to benefit the Child & Family Guidance Center of Texoma. Gerald Knox bought a rare 2003 Harley-Davidson Screamin’ Eagle Road King motorcycle. He kept it preserved as a collectible with just 18 miles on the odometer. When Knox decided this summer to relocate out of the area he donated the bike to the Guidance Center to raffle for charity. 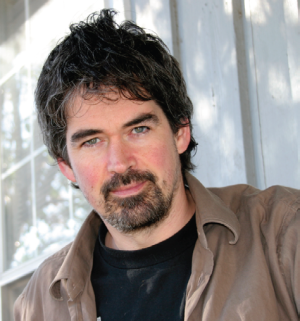 Slaid Cleaves is often referred to as a “songwriter’s songwriter,” which is code for the fact that his voice isn’t exactly melodious. 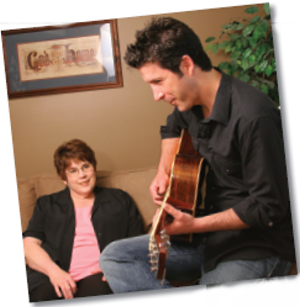 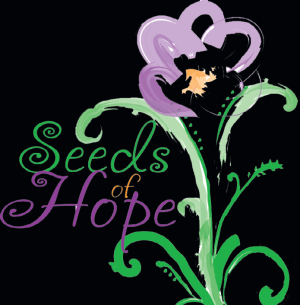 Three hundred-plus guests and sponsors gathered at Austin College’s Wright Center to show what can be done when a group of committed women put their heads together. Janet Ventura and her committee organized and put on a mid-week luncheon and silent auction that was spectacular by any standard. 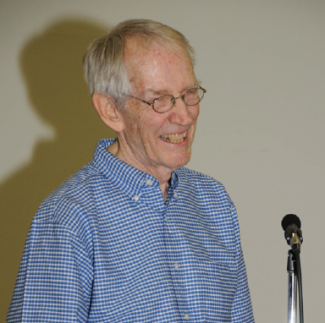 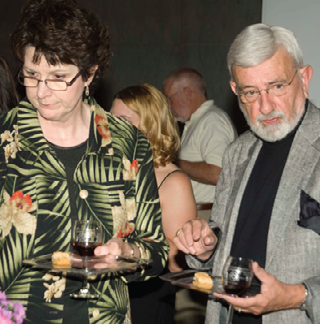 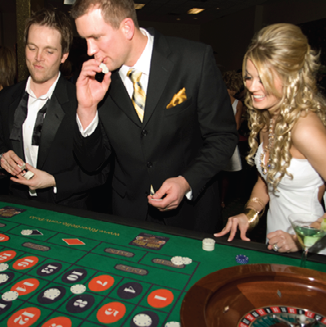 The 53rd Annual Sherman Service League Charity Ball was held in March, at Tanglewood Resort. This year’s theme was Casino Royale, and guests were treated to Vegasstyle décor, a lavish buffet, professional gaming tables and music by Groove Academy. The proceeds went to benefit the Service League’s 17 sponsored organizations, including the Children’s Advocacy Center, […]

Dr. Lisa Stokes understands firsthand how important a smile can be. She is blessed and she knows it. Just mention her loving husband, two beautiful kids, and thriving orthodontics practice to see a radiant smile light up her face—a smile she is fortunate to have.